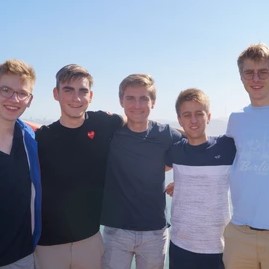 After surviving the exhausting transatlantic flight and even more exhausting immigration controls, we found ourselves outside San Fransico Airport. We could already spot the skyline of the city centre and talked excitedly about the upcoming trip. Finally, the time had come. Now we could savour the trip we had won at Jugend Gründet in the summer.

We ordered an UBER to a rather rustic hotel in the city centre. We didn't really have a plan for the first two days,so we decided to just explore the city. We experienced the smooth transition from China Town to the Financial District. They say that in California you experience the future that would hit the rest of the world a few years later. And so it was: e-scooters everywhere, self-driving cars - normal here. We also tested an Amazon Go store. Cameras detect when someone takes an item from the shelf. When leaving the store, the corresponding amount is debited from the Amazon account - all automatically, without a cashier.


On Saturday, Professor Dr. Nils Högsdal joined us and we finished our San Francisco sightseeing at a viewing platform over the Golden Gate Bridge. From there we drove to Silicon Valley, where exciting encounters awaited us. We met Björn Hermann, founder of Compass and 2005 Youth Start-up winner, in the evening. We visited the airbnb headquarters and went to the Transatlanitc Sync conference in the evening.

The next few days we visited the headquarters of Facebook, Apple and Google. We toured the Tesla factory in Fremont. We visited Stanford University and met with professors and students, startup founders and employees. We exchanged ideas about economic models and about the successes and failures of experienced founders.

Finally, we drove from Silicon Valley to Los Angeles, where our journey ends.

From the various conversations and visits, we take a lot away: For example, how different the working cultures are at the "big players". At Apple, they are very closed and the "Apple Park" building is designed in Apple style down to the last detail. At Google, we sat in an unexpectedly simple building, but the culture seemed more open. At Airbnb, there were lovingly designed conference rooms, including the first rented Airbnb flat and a replica of the War Room from the film Dr. Strangelove. The company, which is still rather young compared to Google and Apple, seemed playful in its culture. Until a few years ago, for example, there was still a Head of Inebriation who was responsible for sourcing alcohol. Table tennis tables, beer from the age of 4 and a ball pit can still be found in the office today.

In the one-on-one conversations with Björn Hermann, Michael Bollmann and Frederik Hermann, we were able to gain insights into everyday life and mentality in Silicon Valley. In addition, we learned from Björn and Frederik how work in startups works there.


The conference offered a perfect opportunity to network with other Germans in Silicon Valley. Especially the speaker lineup was impressive: Andy von Bechtolsheim (founder of Sun Microsystems and investor), Christoph Keese (author of the book Silicon Valley, which accompanied us as an audio book during the car rides) and John Hennesey (Stanford professor and chairman of the board of Google).

Some impressions were certainly buzzwords and hot air. But Silicon Valley remains an impressive and inspiring place where the future is already happening today.

In the one week we were here, we enjoyed and adapted the American lifestyle. In the eight-seater Ford rental car, we listened to American 70s music from time to time, in addition to two audio books about startups and the Valley. Important impressions of life in California include giant all-you-can-drink cups, oversized cars and refrigerators as well as cheap and delicious burgers at In'n'out.

Milan keeps track of our projects (at least he pretends to). At QiTech Industries, Milan engineers and develops our machines and manages the finances (at least he does his best).

QiTech Filament
We are in the StartingUP Magazine
In the article Konrad Schröter explained with which trick the company was legally registered. 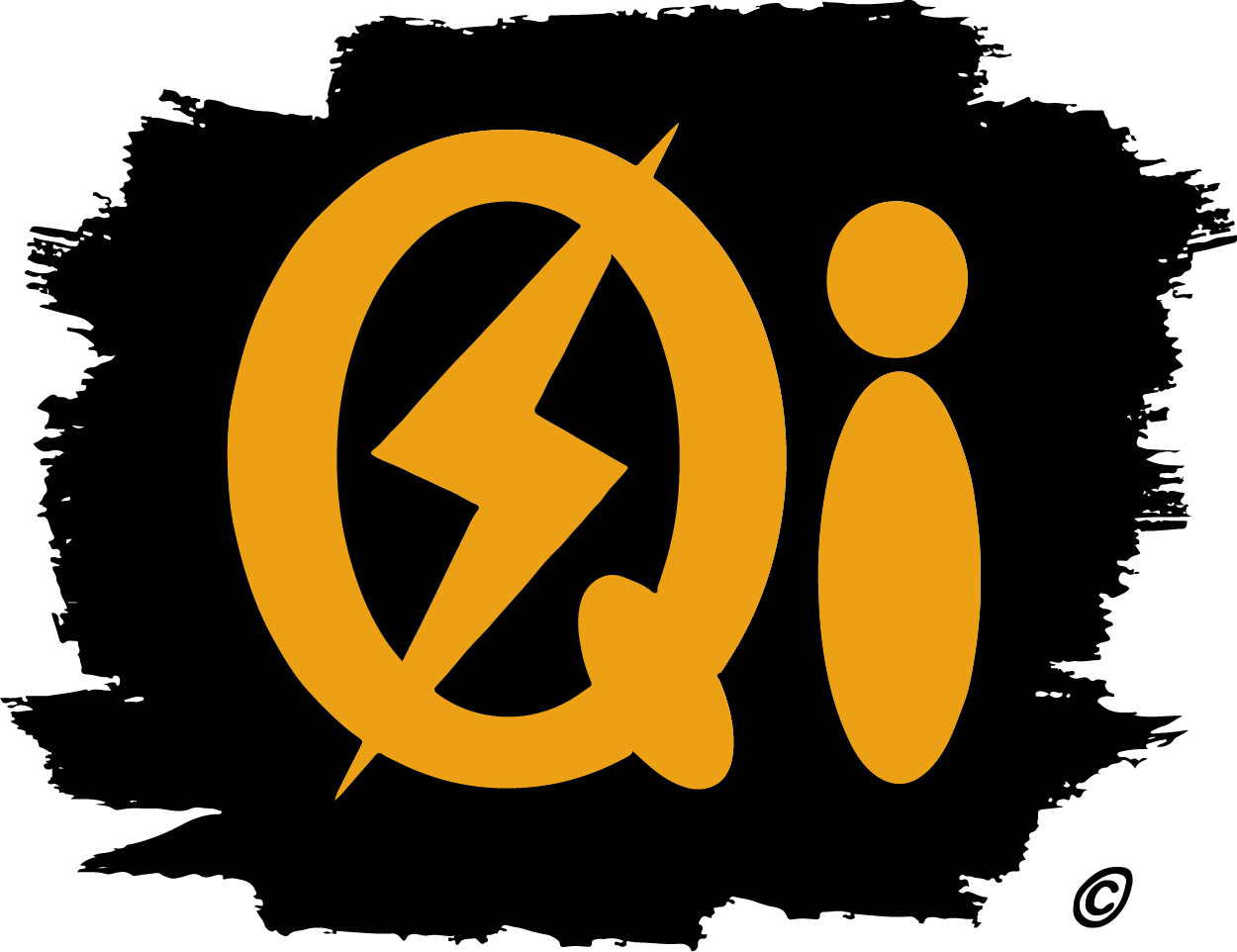 QiTech Filament
JARVIS Winder on its way to Ghana!
Soon a Winder will be used in Ghana!

QiTech Industries
From industrial waste to raw material
We have now picked up new material to make a larger quantity of filament.

QiTech Filament
How strong is recyceld Filament?
Final tests with our recycled filament before launch.